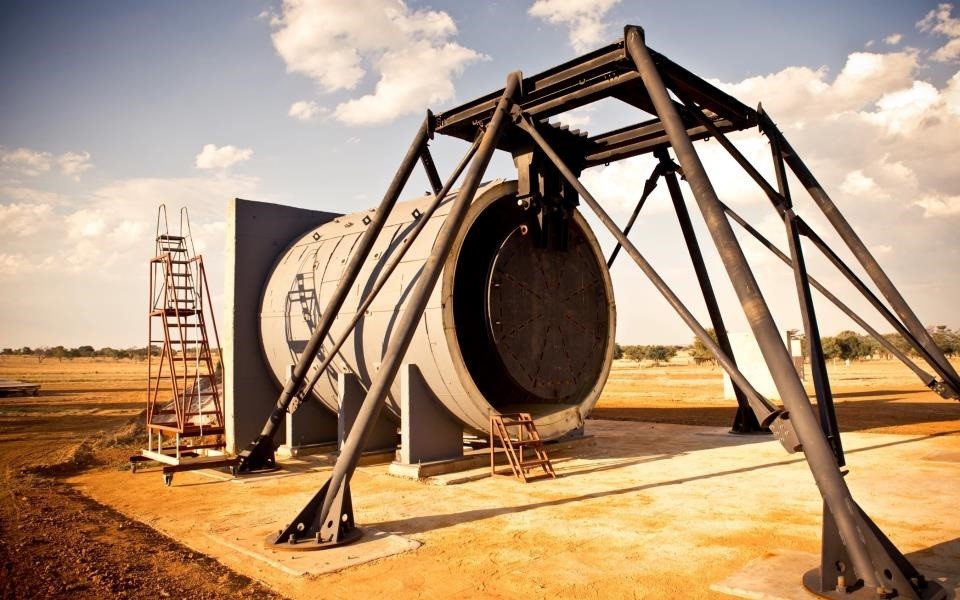 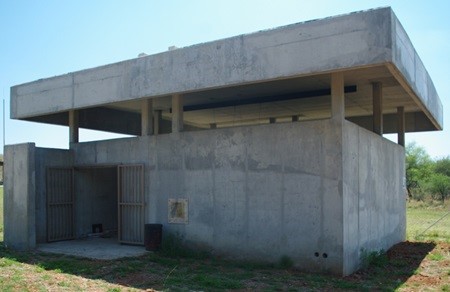 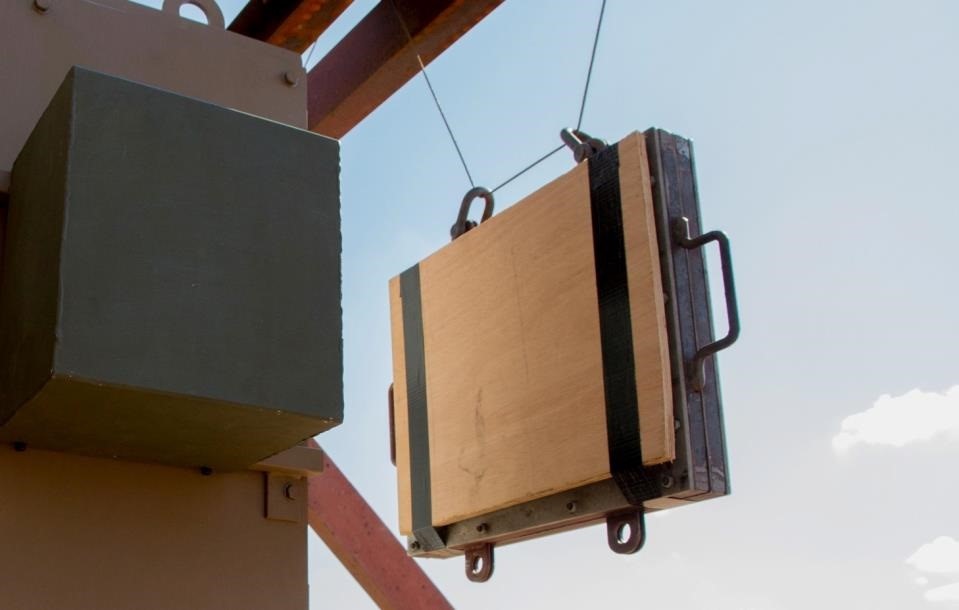 The CSIR’s Detonics, Ballistics, and Explosives Laboratory (DBEL) is a uniquely equipped facility, outside of the City of Tshwane, where experimentation is conducted to determine the impact of blast effects on soldiers, vehicles and infrastructure.

Annually, in the order of 80 blast tests are conducted at the site. The Laboratory was established with partners such as the SANDF and over the past 30 years, the facilities, processes and capabilities have been developed, refined and continuously expanded.

DBEL is licensed to handle explosive events of net explosive content from less than 100 g, up to 50 kg (typically from small arms fire up to large explosive devices). To cover different test types, DBEL has facilities for water-borne explosives, grenade launchers, mine detection, etc – supported by the necessary explosive magazines, explosive ordnance disposal facilities, plus high-speed photography capabilities and a safe shelter for viewing of blast tests.

DBEL is the only national facility for validation of vehicle protection against landmines and improvised explosive devices (IEDs). A considerable amount of research focuses on characterisation of  IEDs which are increasingly used  in modern warfare and for which limited protection solutions and standards exist. Using projectile impact, such devices have extreme penetrative force – even through armoured protection.

DBEL is also used to develop specifications – and check delivered goods against specifications. This avoids the intake of inferior, inefficient – even dangerous or defective – products and prevents loss of lives and loss of millions of Rands of defence force funds.

Through this facility, the CSIR has developed and contributed to both international and local protection standards, and is able to provide a training platform for explosives experts.

Protective technologies and disruptor devices have also sparked commercial interest and aside from establishing patents, have also created opportunity for transfer to industry and establishment of manufacturing businesses.

The CSIR’s measurement methodology is based on comparing various explosives and munitions in terms of blast wave characteristics. Elements of the research include analyses of pressure, stress, load or force, velocity, acceleration, displacement and impulse.

The acquisition of data during explosive tests is accomplished by the integration of various sensors, medium, high and ultra-high speed cameras (capturing up to 2 million frames per second), various data acquisition systems and X-ray systems. However, not all research requires the detonation of explosives. For instance, a device can be inspected dynamically or non-destructively through the use of X-ray facilities.

Ultra High Speed photography (recording speeds up to 2 million frames per second) and the Flash X-ray system are used for ultra fast diagnostics of explosive events. These diagnostic tools capture events in nanoseconds.